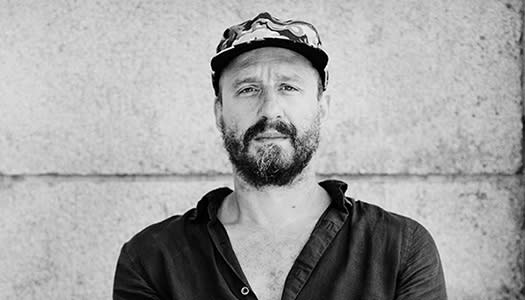 In the five years since Matthew Houck's last record as Phosphorescent he fell in love, left New York for Nashville, became a father, built a studio from the ground up by hand, and became a father again. Oh, and somewhere along the way, he nearly died of meningitis. Life, love, new beginnings, death—"it's laughable, honestly, the amount of 'major life events' we could chalk up if we were keeping score," Houck says. "A lot can happen in five years."

On C'est La Vie, Houck's first album of new Phosphorescent material since 2013's gorgeous career-defining and critically acclaimed Muchacho, he takes stock of these changes through the luminous, star-kissed sounds he has spent a career refining. By now, Houck has mastered the contours of this place, as intimate as it is grand, somewhere between dreamed and real, where the great lyrical songwriters meet experimental pioneers and somehow distill into the same person. It is Houck's own personal musical cosmos, a mixture of the earthy and the wondrous, the troubled and the serene, and by now he commands it with depth and precision. When you ask Houck about the cumulative effect of all this life happening in such a short time, he turns philosophical: "These significant moments in life can really make you feel your insignificance," he says. "It's a paradox, I guess, that these wildly profound events simultaneously highlight that maybe none of this matters at all..." On this album, Houck reckons with that void—the vanishing point where our individual significance melts into the stars—and sums it up thusly: C'est La Vie.