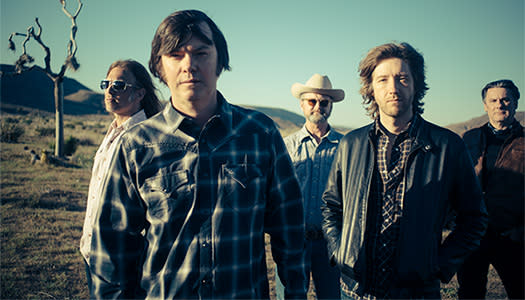 On Son Volt's new record, Union, present and past mingle into strong confluence. The thirteen new songs written by founder Jay Farrar confront our turbulent politics and articulate the clarity and comfort music can offer in the tumult. "There are so many forces driving our country apart," observes Farrar. "What can we do to bring our society back together?"

The country and blues sounds explored by Son Volt on its last two records (2013's Honky Tonk and 2017's Notes of Blue) linger in the grooves of Union. But the new record nods to many other mile markers along the band's 25-year path. Some tunes offer a powerful return to the ringing lyrical clarity of 2005's Okemah and the Melody of Riot and 2007's The Search. Others hearken back to the freewheeling poetic melodicism of 1994's Trace and 1997's Straightaways. 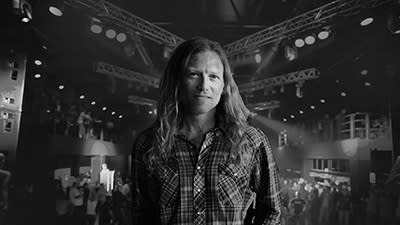 Andrew Duplantis is an songwriter and musician currently based in Austin, Texas. He is the bass guitar player with Son Volt and Jon Dee Graham. Andrew has toured and recorded with Meat Puppets, Alejandro Escovedo, Tia Carrera, The Hobart Brothers and Lil' Sis Hobart and Richard Buckner, and he has also played bass with Bob Mould, James McMurtry, Carrie Rodriguez, Freedy Johnston, Susan Cowsill, Ralph's World, Buick MacKane, Dumptruck, Glory Fountain, Chip Robinson of the Backsliders, Ray Wylie Hubbard and Chip Taylor. His solo album Ghost Stories is due to be released in 2019.