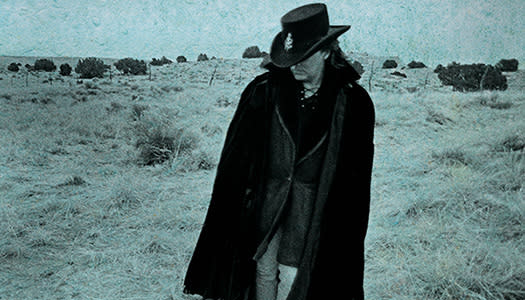 There will be an AMP Member pre-sale starting on Friday, July 9 at 10 am.  Click here for info on AMP Membership.

All tickets to the previous show will be refunded by the City/KiMo. (Sorry, this is not our choice. The City of Albuquerque has given us no alternative. Refunds will probably take 4 to 6 weeks. No action is required to receive a refund. Refund checks will be sent in the mail.) We will offer previous ticket holders the opportunity to buy new tickets before they go on sale to the general public.

This concert is sponsored by Climbing Tree Therapy.  Thanks for the support!