An evening of The Led & The Dead 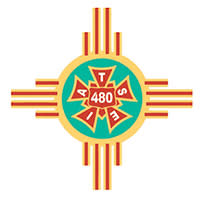 This show is sponsored by IATSE. 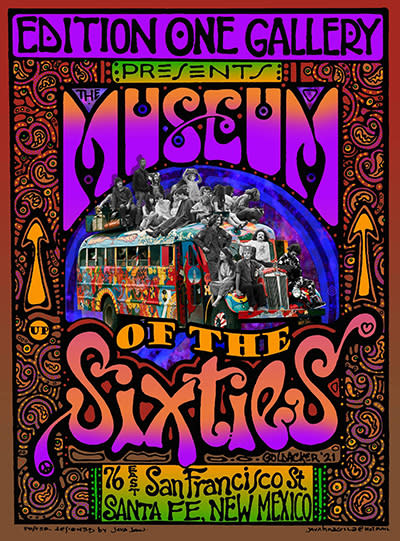 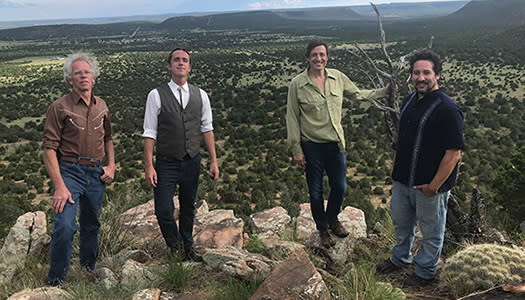 This psychedelic supergroup of somewhat latent Dead fanaticism was born out of a nostalgic whim and has proven to be not only an accurate, heartfelt tribute to the legendary band, but a new telling of the Grateful Dead story complete with three part harmony vocals, elongated and far-reaching improvisatory sections, contrapuntal melodic voices and solid rhythmic structure.

Detroit Lightning gives the audience a genuine Grateful Dead experience while presenting familiar tunes in a fresh way, unique to these four talented musicians and their diverse backgrounds. 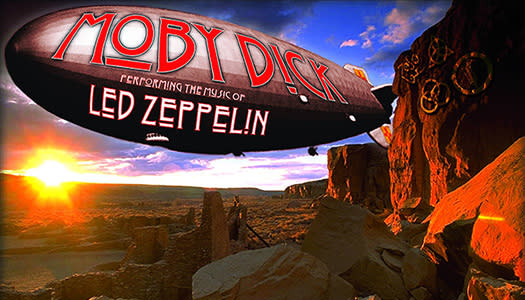 Moby Dick has a simple goal: to do justice to some of the most influential, challenging and generally kick ass songs in the history of hard rock... In short, to pay tribute to the legacy of the World's Greatest Rock Band, Led Zeppelin.

Moby Dick's live show draws inspiration primarily from the classic 1973 "Song Remains The Same" Madison Square Garden footage, capturing the look and sound of Zep at their prime. The set list spans the group's entire discography however, from the early bluesy rock of "Good Times Bad Times" & "Heartbreaker" to later more adventurous tracks like "Nobody's Fault But Mine" & "Kashmir". Powerhouses like "Whole Lotta Love" & "Black Dog" are interspersed with the more nuanced "Ramble On," "Over The Hills And Far Away" and "Stairway To Heaven." Be it 45 minutes or 4 hours, a Moby Dick performance has something for just about everyone, unless they don't like Zep of course. In that case, f**k 'em.