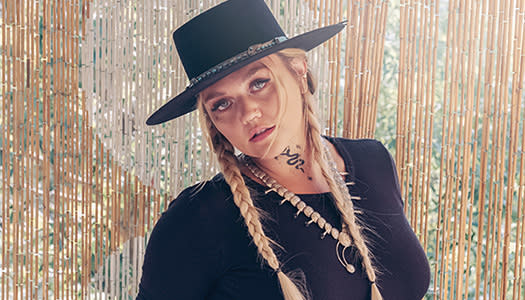 This event is free, but please register for a free ticket to get updated info on the day's activities. Free tickets are also available by phone through Hold My Ticket at 505-886-1251.

A spectacular fireworks display hosted by the Taos Volunteer Fire Department will cap off the evening. This celebration will offer locals and visitors a safe, patriotic fun-filled experience. The BEST viewing of the fireworks show will be from Kit Carson Park.

Remember that pets are sensitive to fireworks and large crowds. We recommend that you keep your pets indoors after dusk.

Multi-platinum, award-winning recording artist Elle King has enjoyed over 1.5 billion streams worldwide. Her most recent single release has her reuniting with Miranda Lambert on the infectious collaboration "Drunk (And I Don't Wanna Go Home)," which debuted at #1 on Billboard's Rock and Country Digital Song Sales Charts.

Elle's latest EP Elle King: In Isolation was released in summer of 2020 and is a collection of raw demos/songs she's recorded acoustically while quarantining at home in Los Angeles. 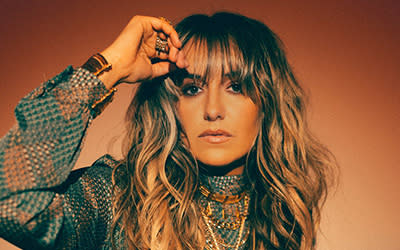 ACM "New Female of the Year" 2022 winner and Billboard's "Top New Country Artist of 2021," Lainey Wilson is Country's hottest fastest-rising star. The Louisiana native earned the enthusiasm and attention of the industry, having been named to nearly every "Artist to Watch" list and winning MusicRow Magazine's Discovery Artist of the Year award. Landing her first No. 1 with her platinum-certified, ACM "Song of the Year"-nominated "Things A Man Oughta Know," nearly 10 years to the day after leaving her small farming community in a camper trailer to chase her dreams, she has won over legions of fans with her signature Bell Bottom Country sound and aesthetic, which blends traditional country with a modern yet retro flair.