Presented by Tumbleroot Distillery and Brewery 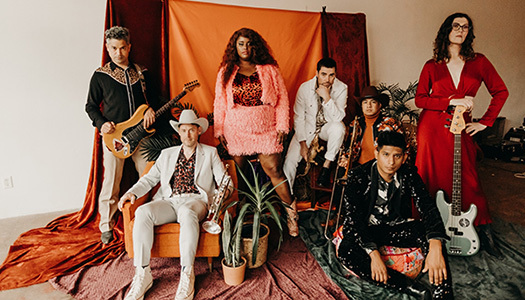 Presented by Tumbleroot Distillery and Brewery

Founded in 2011, The Suffers built a devoted local following before breaking out internationally in 2015 on the strength of their extraordinary debut EP, Make Some Room, which helped land them performances everywhere from Letterman to NPR's Tiny Desk. The band followed it up in 2016 with a self-titled full-length that yielded similarly widespread acclaim along with star-making performances at Newport Folk and on "The Daily Show with Trevor Noah." By the time the group released their 2018 sophomore effort, Everything Here, their arrival as critical and festival favorites was undeniable: NPR praised the "multidimensional, multicultural possibilities of their take on soul," while The Guardian called the album an "adventurous" collection that "blends 70s R&B, disco, jazz, and contemporary gospel," and Rolling Stone proclaimed it "an inspired vision of roots music." Their latest album is It Starts With Love. 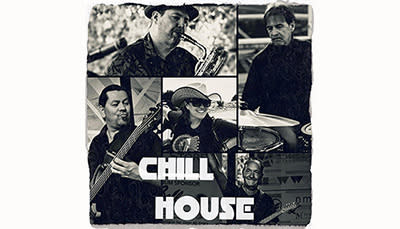