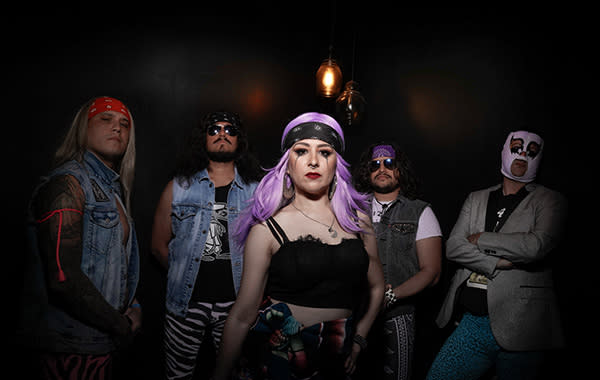 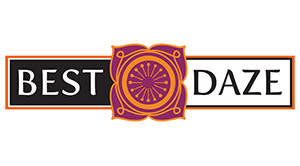 Metalachi is the world's first and only Heavy Metal Mariachi Band.

They have been featured on "America's Got Talent," CNN's Great Big Story, Rolling Stone en Espanol and National Geographic, among other outlets. 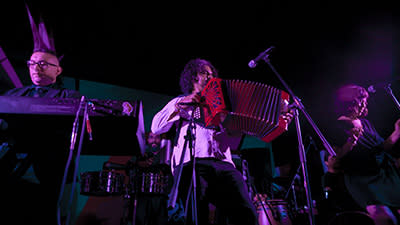 Frontera Bugalú was founded in El Paso, TX by accordionist Kiko Rodriguez, who has since moved to Nambe, NM. The band has over ten years of performing in the southwest and has begun touring nationally and internationally. They are known for energetic performances centered around the accordion, cumbias, and a vintage border sound that can move the dance floor. Over the years they have built a dedicated following and shared the stage with groups such as Los Lobos, La Santa Cecilia, and Calle 13.