Enjoy the full holiday weekend in Taos
with concerts on July 4, 5 and 6 for only $59!
Click here to purchase a weekend package.

CHAIRS WELCOME • NO COOLERS • NO OUTSIDE FOOD OR DRINK • SEALED BOTTLES OF WATER OK  • FREE WATER REFILL STATIONS (Bring your own reusable bottles) • BEER, WINE & FOOD AVAILABLE • NO RE-ADMISSION ONCE IN THE PARK • SORRY, NO PETS!

SCHEDULE (times are approximate and may change slightly) 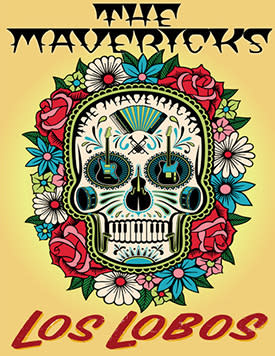 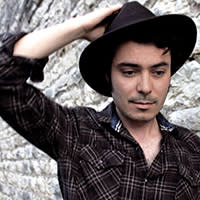