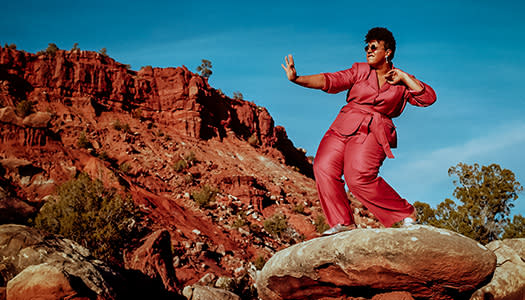 This likely comes as no surprise but unfortunately due to the ongoing COVID - 19 pandemic we are unable to fulfill this rescheduled date. The Santa Fe Opera and Brittany Howard have both decided to shelve these dates until we have clear direction for 2021. So we are canceling until we can schedule them again hopefully in the following year. 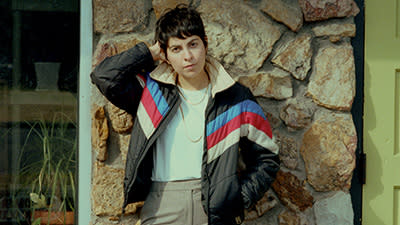