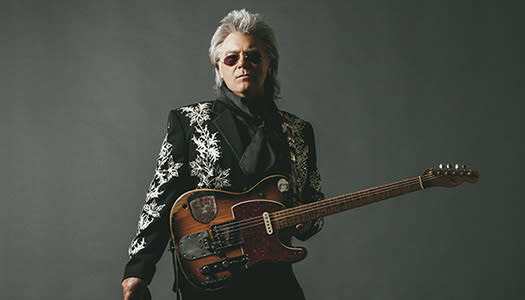 All tickets from the previous Lensic show will be honored for this concert. No action is required to use those tickets. They will be good at the door and patrons can pick up tickets at will call the night of the show.