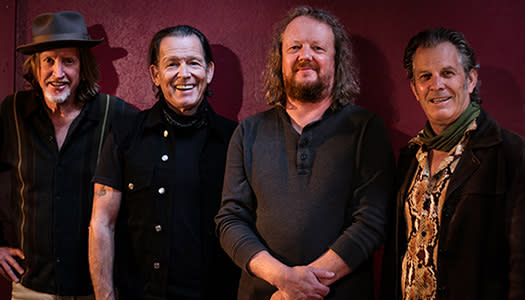 The Dirty Bourbon is rigidly 21 and over.  They will not let you in without an ID.  There is limited seating and a great dance floor.

Whether he's squeezing out the deepest blues or playing the funkiest soul grooves, legendary blues and soul giant Tommy Castro knows how to ignite a crowd. Over the course of his still-unfolding career, the guitarist, vocalist and songwriter has released 15 albums ranging from horn-fueled soul and R&B to piping hot blues to fiery rock 'n roll. He is the winner of the coveted B.B. King Entertainer Of The Year Award (the very highest award a blues performer can receive) and has performed all over the world, earning countless fans with his legendary, sweat-drenched, exhilarating live shows.