with JJ and the Hooligans

Sponsored by Five and Dime 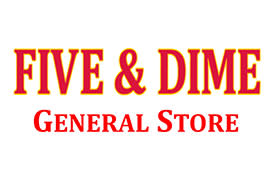 This show is sponsored by Five and Dime. 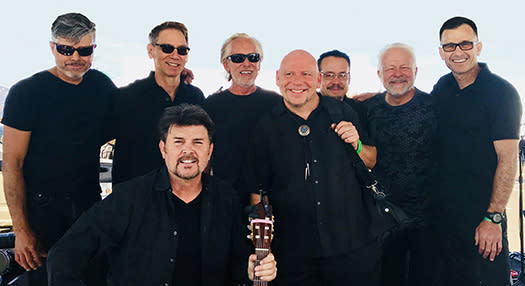 Manzanares is hot Spanish guitar, sizzling Latin percussion, and soulful vocals that combine to create their own high-energy and fiery sound that has been labeled Nuevo Latino. The band is led by New Mexico born and raised brothers, David and Michael Manzanares, and features some of the most prolific and talented musicians in the industry, including Mark Clark on drums and vocals, Jose Romero on bass, Kevin Miller on congas, guitar and vocals, Chief Sanchez on trumpet and percussion, Kanoa Kaluhiwa on saxophone and percussion and Kirk Kadish on keys.

Manzanares has been labeled one of the hottest acts in the Latin music scene and has gained both national and international attention. They have won several awards for their music, produced multiple CDs, and their music has been featured on film and television. Michael and David reach deep into their culture and heritage to weave a splendid musical tapestry with a dazzling repertoire that ranges from Spanish & Middle Eastern guitar melodies to Flamenco to Pop to Latin Rock. Their Nuevo Latino style delivers an aggressive approach to the very danceable Rumba Flamenca style mixed with exotic, progressive blends of Latin & Afro-Cuban "hip-displacing" rhythms. Manzanares has been likened to a combination of the styles of the Gipsy Kings, Santana, Los Lobos, and Ottmar Leibert, all with a touch of the New Mexico 505! They continue to entertain audiences by keeping everyone dancing; expanding their already extensive fan base; and sharing their music with the world.

The members of JJ and the Hooligans work hard to create a playlist that mixes the best of Rock, Blues, Americana, and Pop with faves from their college days, re-invented classics, and some tunes that you may still hear in heavy radio rotation. The result is a fun, eclectic, and very danceable sound!