with The Rudy Boy Experiment

This show is sponsored by Kabana. 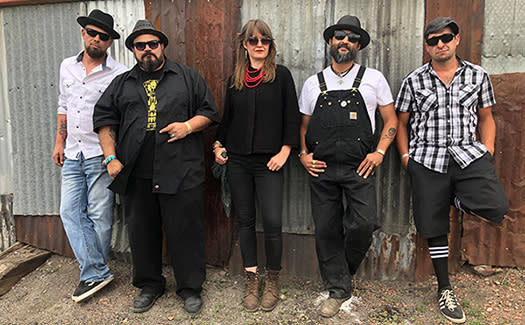 Formed in 2004, Felix y Los Gatos is a national touring act with their roots planted firmly in the desert Southwest. With 16+ years of stage experience, the Gatos have an improvisational style that is uniquely their own. "Zydetejano Blues," as the band refers to their sound, is a unique blend of Latin, blues, Tejano, and rockin' outlaw country. The Gatos have been featured at the Telluride Blues Festival, Durango Blues Train, Zion Canyon Music Festival, and countless other large national festivals. Their undying passion to play music has allowed them the privilege of sharing the stage with acts such as Grammy award-winning Dwayne Dopsie & the Zydeco Hellraisers, Tab Benoit, BeauSoleil, Ozomatli, Wayne "The Train" Hancock, as well as featuring John Popper of Blues Traveler on the track "Hot Damn" from their album OCHO. Felix y Los Gatos remains one of the most popular and musically diverse sounds in the Southwest. 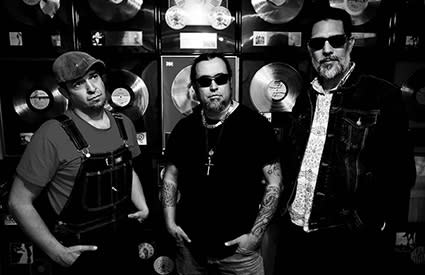 This 3-piece group features the multi-talented Rudy "Boy" Jaramillo on vocals, as well as lead and rhythm guitar. Rudy Boy has released close to 10 albums over the past decade, with a growing national fanbase anticipating each debut.