with The Big Heart Band

This show is presented by Plaza Taqueria. 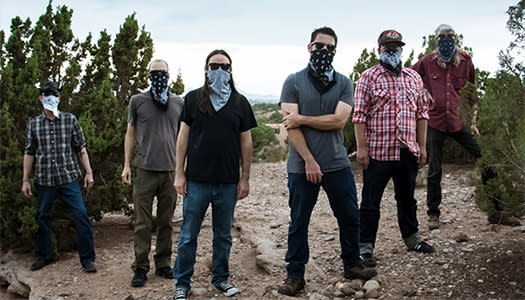 Northern New Mexico is a place that inspires many tales. Tales of ramblers, ghosts, and outlaws. In its high mountains, hot deserts, and diverse towns, the Land of Enchantment is where musical tales are told, drawing out the legends of the past to mix with characters of the present.

It is the place which Escape On A Horse calls their home.

Drawing from the musical styles of Americana, rock and roll, country, and bluegrass, Escape On A Horse has established themselves as unique musical-storytellers in northern New Mexico. The band's 2018 debut album was nominated for Best Country album by the New Mexico Music Awards. In the summer of 2020, the band went into Frogville Studios in Santa Fe to record material for their long-awaited second release. The album is expected to be released sometime in 2021. 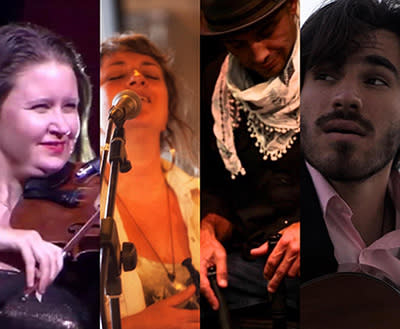