Time: 6:00pm     Day: Saturday     Doors: 4:30pm     Ages: All Ages
This concert is being postponed until later this summer due to the continued progression of the Calf Canyon and Hermit's Peak Fire. Tickets will automatically be honored for the new date.

The hearts of Ben's entire band and crew are with the people of Taos and surrounding communities as they face this difficult situation and they look forward to playing later this year.

We'll announce the new date as soon as we have it!
Refunds will be available once the date is announced if you are not able to make it.
Tags: AMP Concerts Taos 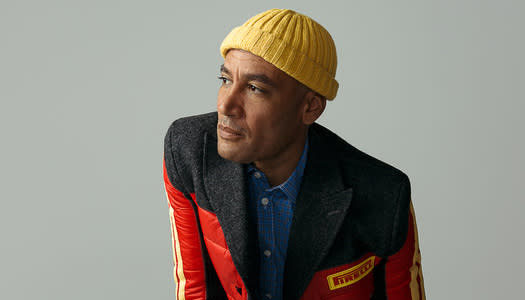 Tickets cost $66 and $93 (including all service charges). The higher priced tickets get you access to the front section of the park.  Kids 12 and Under are FREE!

Ben Harper was raised in a hub of activists, poets, artists and of course great musicians. They included frequent patrons such as Chris Darrow, Leonard Cohen, Jackson Browne and Taj Mahal—the latter of whom gave Ben his first major tour and asked him to record Follow the Drinking Gourd with him (1990), all of which culminated in playing with Taj on "Austin City Limits" (which would become the first of five times Ben would be on the show).

Born October 28, 1969 as the sixties came to a howling end, and having been raised in such a potent community, Ben's music and career embodies that musical brilliance, open mindedness, lyrical honesty and abiding social activism of that pivotal time. With over 15 million records sold worldwide, the career of this multi-GRAMMY-award-winning musician, producer, activist and now, record label founder, spans decades, during which he has been established as a singularly powerful songwriter and performer with range across multiple genres with a rare ability to blend the personal and political. 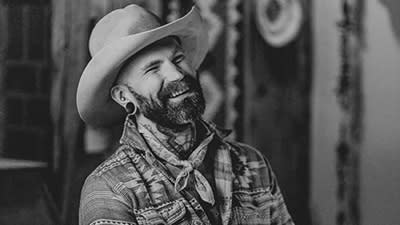 Written and recorded during an extended hiatus from the road, Satsang's extraordinary new album, All. Right. Now., finds frontman Drew McManus reconnecting with his Montana roots and exploring a whole new palette of sounds and textures, drawing on classic country and modern Americana to forge a joyful, rustic collection all about letting go and living in the moment. While the songs here are certainly honest and deeply personal, they're written in a spiritual language that taps into something far more universal, something inherent in the human condition that binds us as brothers and sisters on a shared journey to find ourselves and our place in this world. The result is a warm, inviting record that hints at everything from Uncle Tupelo and The Jayhawks to Gregory Alan Isakov and The Head and the Heart as it meditates on the power—and the pull—of home.