The Last to Know 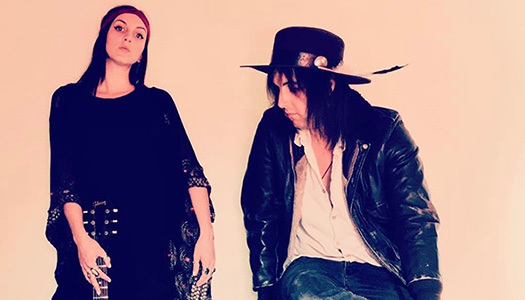 The So Lows bring their own approach to the Great American Music that inspires them. Hailing from the high deserts of New Mexico, The So Lows' unique sound draws inspiration from a deep connection to the land of the American Southwest and their love of roots music.

The So Lows are led by songwriting duo Molly Miller and Ronnie Rael. Their songwriting approach is akin to going sonic fishing; feeling a tug on the line and reeling words and sounds in to express the biting energy, which often draws on introspection but sometimes feels to originate from a transcendent muse. The resulting lyrics and songs reflect an interest in both the personal and collective human experience, often leaning in to a cosmic perspective. The band's 2021 release, Times Not So Weathered, is the first to feature Troy Krusz on slide and lead guitars. The sophomore effort is a follow up to the band's debut album, Alto (2018), which saw US and international radio play and received an enthusiastic reception from listeners.

The band has performed in cities across the US; their live shows are energetic, fun and emotive. With each performance The So Lows continue to garner new fans as they express their experiences through music. 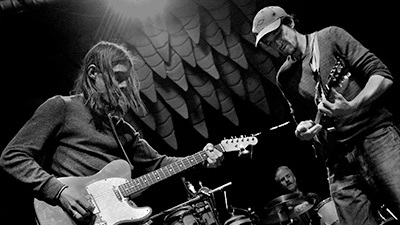 Last to Know is a six-piece band blending the heartiest world rhythms with jam-band passion, while muddying the lines between Americana roots music, disco, funk and bluegrass.