Presented by the City of Santa Fe Environmental Department 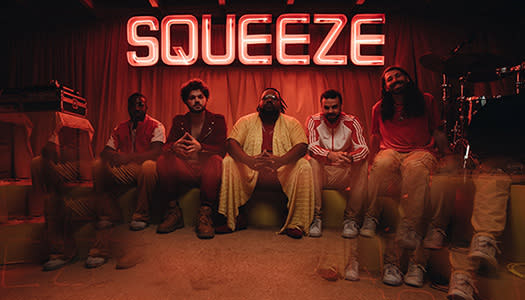 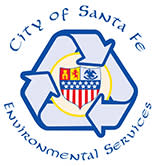 Presented by the City of Santa Fe Environmental Department

There seems to be an aura in the air when the five members of The Main Squeeze enter a room. A multicultural five-piece from Los Angeles, CA, The Squeeze have built a cult following in the States on the road—putting rubber to pavement and playing over 1,000 shows together over the past eight years. For a group of men with completely different backgrounds, tastes, religions, and opinions, there's already a spirit shared amongst them when The Squeeze sit down to play together.

From diehards who have seen over 30 performances to celebrities like Wayne Brady and Cedric The Entertainer, the list of superfans goes on and on. From touring the country with jam band titans like The String Cheese Incident and Umphrey's McGee, to producing projects with artists and bands of all genres, The Main Squeeze has shown no signs of ever letting themselves be boxed in. 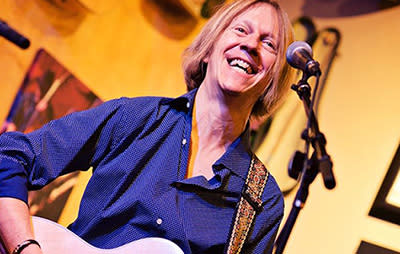 Ron Crowder is an award-winning singer-songwriter, producer and multi-instrumentalist. An Albuquerque native, Ron has traveled the world as a touring and recording musician, sharing the stage with acts as diverse as Three Dog Night, The Persuasions and Fantastic Negrito, among many others.

Ron is also the owner of InCrowd Studio in Albuquerque, winning numerous awards (eg: Tellys, Silver Microphones, Addys, American Marketing Association) as a writer, producer, recording engineer and composer for TV and radio commercials, as well as short films for clients throughout the U.S. and Canada.