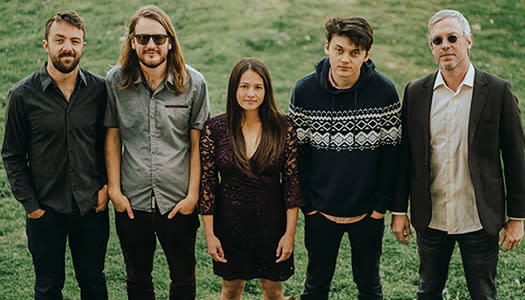 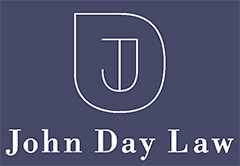 Although falling loosely under the bluegrass label, AJLBS generally plays sans banjo, with Sullivan Tuttle and Jesse Fichman on steel stringed acoustic guitars, AJ on mandolin, Jan Purat on fiddle, and Chad Bowen on upright bass—a configuration effectively used to create unique space and texture in the arrangements not as commonly found in the music of their peers. Drawing from influences such as country, soul, swing, rock, and jam music, the band uses the lens of bluegrass as a vessel through which to express and explore the thread that binds and unifies all great music. 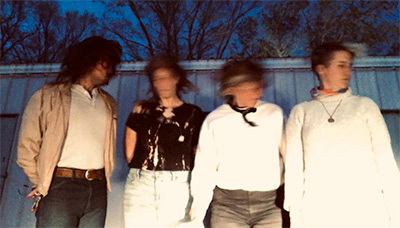 The Little Tulips formed mid-pandemic and make music for all the things we have had a little extra time to dwell on during the quarantine. Heartbreak and bitterness make you sad but isolation makes you bold. Combining three part harmonies, airy loops, and pastoral melodies, The Little Tulips hone in on something between atmospheric emo and neo-western garage rock.