We have the green light to go forward with this show at the NHCC! 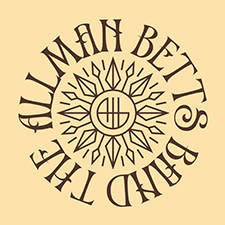 After a successful year touring as The Devon Allman Project with special guest Duane Betts, the sons of Gregg Allman and Dickey Betts have joined forces to form The Allman Betts Band. They will kick off 2019 with a new Allman Betts Band album and a worldwide tour that will feature new music, songs from their solo projects, and classic Allman Brothers and Gregg Allman tunes in honor of the 50th anniversary of The Allman Brothers Band. 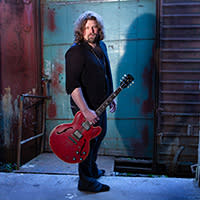 Of his new solo record, Off at 11, Simo explains: "There's an underlying theme of LOVE that permeates the album. Both outward love but also inner and self love. These days, everything is so heavy, but I just want to point out some joy, love and deep passion; in this world, we all share that spirit. Off at 11 does that."