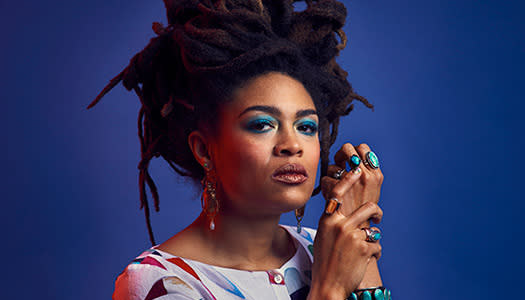 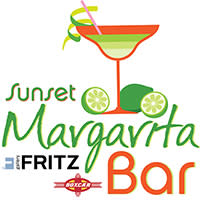 Come early and enjoy a margarita on the Fritz Gallery Margarita deck with specialty margaritas and full bar provided by Boxcar!

One of the most admired, genre-bending artists to breakthrough in the last decade, Valerie June's music blends southern sounds, African rhythms and ambient atmospherics into something altogether futuristic and new. Her 2017 release The Order of Time appeared on numerous "best of" lists and received near universal acclaim from a broad array of international media.

Following the release of her 2013 breakout Pushin' Against A Stone, Valerie June went from self-releasing her music as Tennessee's best kept secret to being hailed by the New York Times as one of America's "most intriguing, fully formed new talents." The New Yorker was captivated by her "unique, stunning voice," while Rolling Stone dubbed her "unstoppable," and NPR called her "an elemental talent born with the ability to rearrange the clouds themselves."

June's rapturous, one-of-a-kind live shows have also helped her achieve a loyal, world-wide audience and are not to be missed. 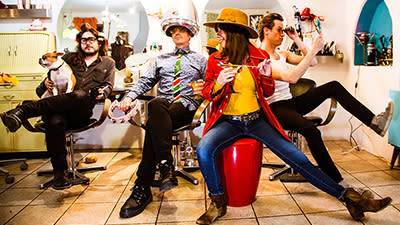 The HollyHocks have made quite a name for themselves in a very short amount of time. Their debut album FireFly, recorded at Santa Fe's famous Frogville Studios, includes a track titled "Why," which was nominated in the Best Song category at the 2019 New Mexico Music Awards. They have just returned from their travels through The Sonoran Deserts and into Puerto Penasco, Mexico, where they played with Roger Clyne and The Peacemakers for this year's Circus Mexicus.