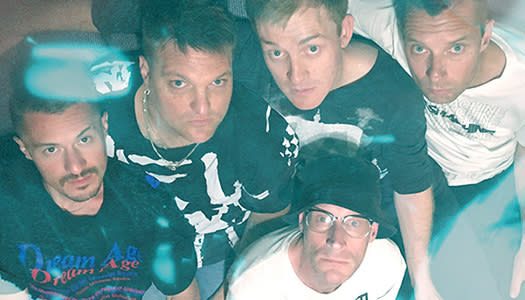 Based in L.A. for more than a decade, Cold War Kids formed in 2004, soon after singer/guitarist/pianist Nathan Willett and bassist Matt Maust met in college and bonded over their obsession with the Blur album 13. After making their way through their homegrown Southern California scene, the band released Robbers & Cowards to major critical praise and much adoration from the mid-2000s blogosphere. The notably darker Loyalty To Loyalty followed two years later, while 2011's Mine Is Yours introduced a more anthemic element to the Cold War Kids catalog. With 2013's Dear Miss Lonelyhearts, the band returned to their fierce live sound and offered up their hit single "Miracle Mile." In addition to yielding the smash hit "First" (a track that shot to No. 1 on Billboard's Alternative Songs chart, where it spent six weeks in the top spot), Hold My Home debuted at No. 8 on Billboard's Top Alternative Albums chart and reached the top 20 of the Top Rock Albums chart.

On the heels of Hold My Home, Cold War Kids felt emboldened to bring a more deliberate, purposeful spirit to their music than ever before. "With our last record doing so well, there was a feeling of wanting to challenge ourselves and create something culture-shaping and important—not just for our fans, but for anyone who loves music," says Willett. "We wanted to open ourselves up and be real and vulnerable about who we are and what we want to say, and at the same time push for a certain greatness."

Along with elevating Cold War Kids' songwriting on 2017's LA Divine, that ever-renewing sense of purpose continues to breathe new life into the band. "I've seen a lot of bands get burnt out on their own songs after playing them for years, but for me that's not the case," says Maust. "I've been playing 'Hospital Beds' for 13 years, and it means something different to me now than it did when we first started. I don't know where that spark comes from, but I don't think I can stir it up on my own. You have to keep constantly showing up—and remember that this thing you created is really special, and you've got to do whatever you can to keep it alive." 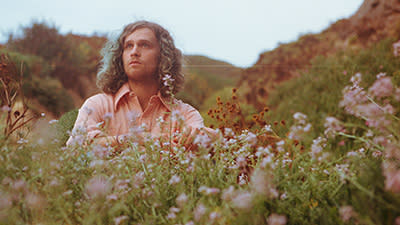 After a childhood and adolescence spent adrift—shuttling through the haze of split households in Tennessee and Florida—Briston Maroney's life finally comes into focus with the four songs on his Indiana EP. Settling in Nashville, Maroney has developed a style steeped in the sweat and scrappy sounds of the city's DIY house parties, winning over fans one living room at a time. Indiana follows the release of 2018's Carnival EP, Maroney's take on the modern coming-of-age story and his debut for Canvasback Music/Atlantic. Those songs have amassed millions of streams and opened the door to tours with Liz Cooper and Wallows. Recorded at Thunder Sound studios in rural Kentucky, Indiana meditates on the disparities between juvenile dreams and adult realities. Consequence of Sound praises his music as "vulnerable and empathetic, but balanced out with just the right amount of conviction," while Austin's KUTX says that he "sings with such contemplation, confidence, and ease that it's almost surprising to find he's only 21 years old."