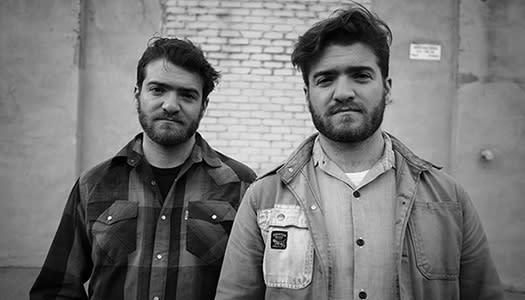 Tickets are $17 in advance, $20 day of show (including all service charges). They are also available by phone through Hold My Ticket at 505-886-1251. 21 and over unless accompanied by parent or legal guardian. Limited seating available.