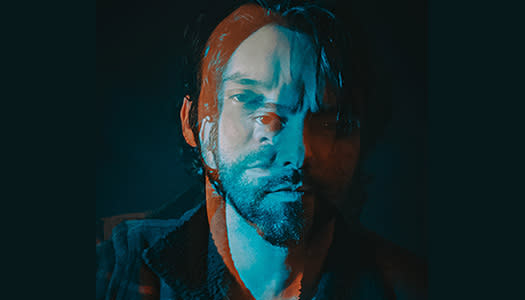 THIS IS A STANDING ROOM ONLY EVENT.

If you are not vaccinated, please get tested in advance.  We hope to have rapid testing available on site for $20, but the testing companies have been having staffing issues and could drop out at the last minute.  This almost happened on Sunday.  We do not feel like we can guarantee this service right now.

Free Pre-Show Vaccinations Available at the Fire Station down the road! 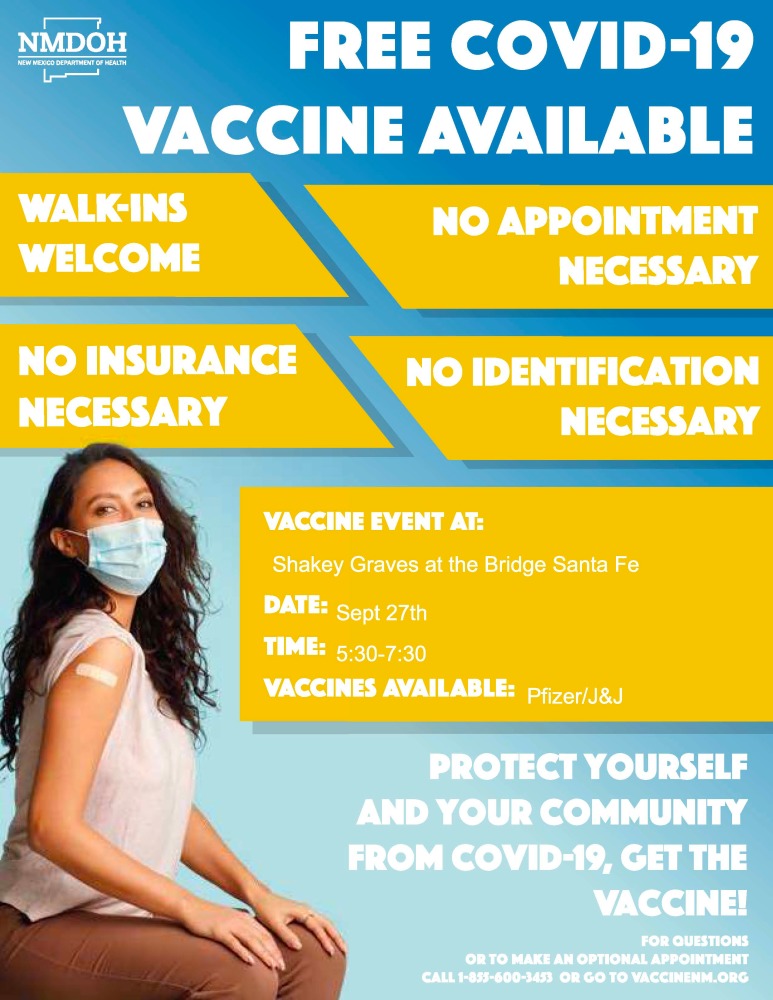 The prehistory of Shakey Graves exists in two overstuffed folders. Inside them, artifacts document an immense era of anonymous DIY creativity, from 2007 through 2010—the three years before Roll The Bones came out and changed his life.

There are stencils, lyrics, drawings, prototypes for concert posters, and even a zine. The latter, which Graves—aka Alejandro Rose-Garcia—wrote and illustrated, tells the tale of a once-courageous, now retired mouse who must journey to the moon to save his sweetheart. At the time, he envisioned the photocopied storybook as a potential vessel for releasing his music.

"There was a lot of conceptualizing going on—trying to figure out what I wanted stuff to look like, sound like, and be like," Rose-Garcia recalls, shuffling through the physical files on his second-story deck in South Austin. "And, honestly, a lot of trying to keep myself from going crazy."

In this lode of unreleased ephemera, CD-Rs are the most bountiful element. There are dozens of burned discs with widely varying track lists, loosely resembling what would become the Austin native’s 2011 breakout debut Roll the Bones. For Rose-Garcia, who’s long loved the incongruous art form of sequencing strange mixtapes for friends, his own record was subject to change every time he burned a disc for somebody. Consistency didn’t matter, he asserts, because there was no demand or expectations.

Thus Roll the Bones was by no means a Big Bang creation story, rather a years-long process of metamorphosis where literally hundreds of tracks were winnowed down into ten. As the album took shape, he began manufacturing one-off editions of the CD, stapled to self-destruct in brown paper, with black and white photographs glued upon them, and an ink pen marking of the artist's enduring logo: a skull struck by an arrow.

Now fans can obtain Roll the Bones as their own physical artifact. Through Dualtone Records, Shakey Graves has released a Ten Year Special Edition double LP with a black and gold foil re-arting of the taxidermied cow head cover. Separate iterations offer the 180g vinyl in a black and gold combination or two marbled "galaxy gold" discs. The lovingly assembled packaging includes handwritten deep explanations of every song, offset with original photography. 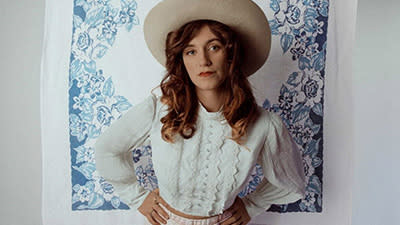 With her spellbinding voice and time-bending sensibilities, Sierra Ferrell makes music that's as fantastically vagabond as the artist herself. Growing up in small-town West Virginia, the singer/songwriter/multi-instrumentalist left home in her early 20s to journey across the country with a troupe of nomadic musicians, playing everywhere from truck stops to alleyways to freight-train boxcars speeding down the railroad tracks. After years of living in her van and busking on the streets of New Orleans and Seattle, she moved to Nashville and soon landed a deal with Rounder Records on the strength of her magnetic live show. Now, on her highly anticipated label debut Long Time Coming, Ferrells hares a dozen songs beautifully unbound by genre or era, instantly transporting her audience to an infinitely more enchanted world.