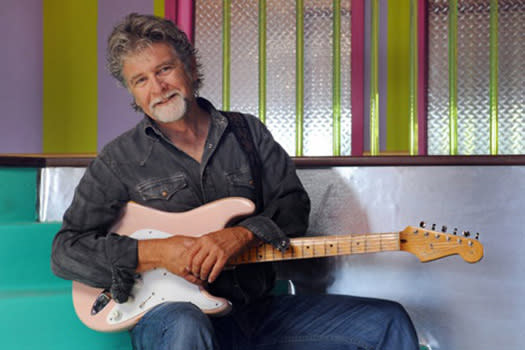 Jay Boy Adams' music has always represented a resonant mixture of country, rock and blues, while remaining steeped in the tradition. A native of Colorado City, Texas, Adams grew up with the same sorts of influences that fueled the music of Joe Ely, Jimmie Dale Gilmore, Terry Allen and Butch Hancock, all of whom hailed from nearby Lubbock. He released two LPs for Atlantic Records, Jay Boy Adams in 1978 and Fork in the Road (1979). Adams left the music business in 1982 and founded a tour bus company, Roadhouse Transportation; country star Lee Roy Parnell invited Adams to join him onstage at a show in 1997, and his songwriting muse and love for playing guitar and performing returned with a vengeance. He has recently joined forces with other musical veterans in the rock group Brothers of the Southland, which include key members from southern rock pioneers The Outlaws, The Allman Brothers Band, The Marshall Tucker Band, Wet Willie, The Black Crowes, and newcomer Bo Bice. Though his touring coach business is based in Kendall County (San Antonio), Adams has kept Lubbock as his musical home. 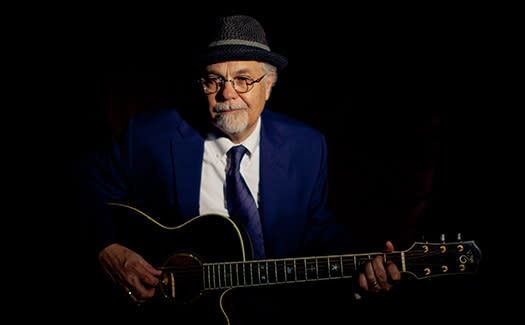 Despite his two Grammys and a slew of writing credits on chart-topping songs recorded by some of the world's biggest artists, Gary Nicholson doesn't regard himself as famous. In fact, he's so humble, he apologizes sheepishly about putting a caller on hold to take another instead of letting it go to voicemail. But who wouldn't pick up for Ringo Starr? Or Willie Nelson, Bonnie Raitt or Buddy Guy?

Even if he's not a household name, Nicholson is one of Nashville's most esteemed songwriters, producers and performers, with a credits list few others can match. His name appears on 600-some recorded songs spanning multiple genres, including the title track of Starr's latest album, Give More Love; the title track of Guy's new one, The Blues Is Alive and Well; the Merle Haggard tribute, "He Won't Ever Be Gone," on Nelson's God's Problem Child; and the first track of Keb' Mo's and Taj Mahal's TajMo, 2018's Best Contemporary Blues Album Grammy winner. 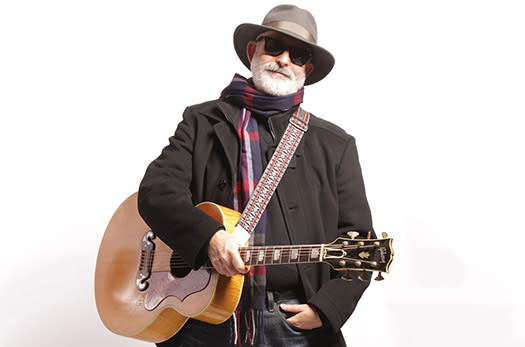 Jack Tempchin is a legendary hit songwriter, whose compositions "Peaceful Easy Feeling" and "Already Gone" are synonymous with the Southern California Sound. These songs can be found on the Eagles' compilation Their Greatest Hits 1971-1975, which the RIAA named the Best-Selling U.S. Album of the 20th Century. 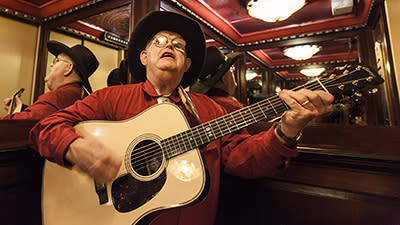 Bill Hearne calls it "The Road": that metaphorical ribbon of honky-tonks, roadhouses, empty whiskey glasses, prison cells and unrequited love lined with signposts and mile markers tattooed with names like Haggard, as in Merle, Williams, as in Hank, Owens, as in Buck and Lovett, as in Lyle. Being legally blind, Bill has never actually driven The Road himself, but he sings with such authority of the tales he's heard while riding shotgun that you'd never know it.

Bill doesn't write his own songs. His greatness lies in his interpretive skills. His husky Texas baritone finds its way into a song's interior with the mellowness of fine bourbon and the warmth of a Sunday picnic. And of course, there's his pickin', a style he calls "cross picking." His repertoire is as vast as Texas and New Mexico. Bill is the Real Deal, a genuine article in a country-music world that seems to have forsaken its roots.