Due to a dramatic increase in COVID cases, the Town of Taos has cancelled all large events. The Gary Clark Jr. show has been moved to The Bridge at Santa Fe Brewing Company patio. All tickets to the original show will work automatically and be honored at The Bridge. If you aren't able to make it to the new venue, let us know and we'll give you a refund.

This show is outside on The Bridge Patio. Tier 1 tickets will be in the front portion and Tier 2 behind that. THE BRIDGE PATIO IS STANDING ROOM ONLY (with a small ADA section).

So happy we'll still have a show with Gary Clark Jr!

See you there—and sorry for the inconvenience! 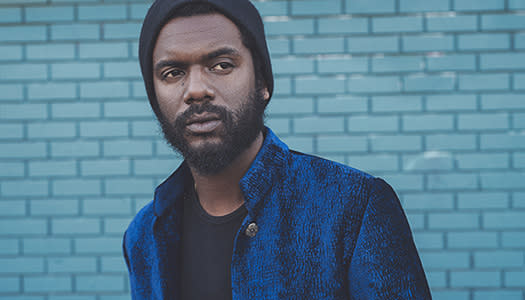 Clark's domestic tours became instant sell-outs and his international profile found him topping bills at legendary festivals around the world and venues, including the Hollywood Bowl, along with multiple appearances in stadiums supporting and sharing the stage with The Rolling Stones. Most recently, Clark won three more Grammy Awards including Best Rock Performance for "This Land," Best Rock Song for "This Land," and Best Contemporary Blues Album for This Land. Clark also performed his award-winning single "This Land" backed by The Roots at this year's Grammy Award ceremony and released their version of the track.

To date, Clark has been nominated for six Grammy Awards and has won four. Clark is currently working on his follow-up to This Land. 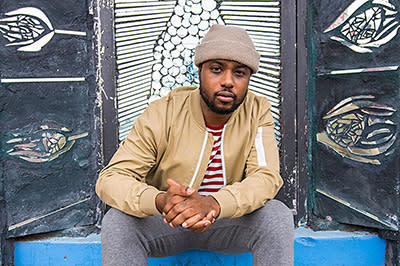 Kydd Jones is an emcee/producer/singer-songwriter born and raised in Austin, TX. After performing at SXSW 2019, Kydd Jones then guested on Gary Clark Jr.'s set during week 1 of Austin City Limits Music Festival and was announced as a Creative Ambassador for the City of Austin by Mayor Steve Adler. In 2020, Jones was nominated for "Best Hip Hop Act" in the Austin Music Awards and performed for NPR's Songs For Change as well as Austin City Limits Radio's Blues On The Screen. Kydd has previously performed at festivals such as the Billboard Hot 100 Fest, NXNE, the Brooklyn Hip-Hop Festival and A3C.