Kids 12 and under are free with parents!

The latest CD, recorded at the Wall of Sound studio by John Wall (as was High Wire), features ten original songs, three of which have already been nominated for New Mexico Music Awards, including Ultan's song "Rosie," which won the Singer-Songwriter award at this year's NMMAs in May. An overarching theme of "time" and the unexpectedness of life threads the eclectic collection of songs together on the new CD, which addresses some of the events of the past few years as well as personal struggles and more. With Arnaldo Acosta on drums and Mike Fox, Royce Platero and Micky Patten on bass, each song is fleshed out further with guest musicians including, César Bauvallet (trombone; arranger); Paul Gonzales (trumpet); Frank Leto (steel pan); Kalin Noboa (pan pipes); Joseph Altamirano (charango); Claudio Tolousse (guitar/sitar); Alicia's twin sister Jacqueline Ultan (cello); and Laura DiMauro (guitar).  AMP Concerts has presented Bébé La La several times over the years, including at last year's Emerging From The Pandemic series at Casa Flamenca in Albuquerque, as well as their 2015 CD Release concert! For this CD Release celebration, the Bébé La La Band will feature Micky Patten on bass and Cal Haines, drums, plus several guests who played on the CD.  And, fittingly, they will be performing inside of an English manor, courtesy of FUSION Theatre's production of "The Real Inspector Hound."

Formed in 2010, Bébé La La combines Lapierre's French influences with Ultan's original folk inspired "art" songs and over the years they have developed a unique and lovely repertoire that highlights their signature "stunning" harmonies. They received three nominations and two awards at the 2016 New Mexico Music Awards for their debut release, High Wire, which features guest musicians such as renowned trumpeter Bobby Shew and New York based jazz saxophonist Javon Jackson, and which was described by music and art writer James Mahoney as: "Wild—Alternative—Magic! Hearing this music is, strangely, like opening up a new set of Tarot cards—with very new images: wild re-structurings of the dramas in each of the cards, so that both vital mystery and authentic emotion—along with a symbol system—are all living together in an advanced beauty."  Bébé La La has performed throughout Albuquerque and surrounding areas, including the Outpost Performance Space, the International Balloon Fiesta, The Balloon Museum, Casa Flamenca, The Regional Arts Council of Truth or Consequences, NM, Albuquerque Old Town and at many other venues. 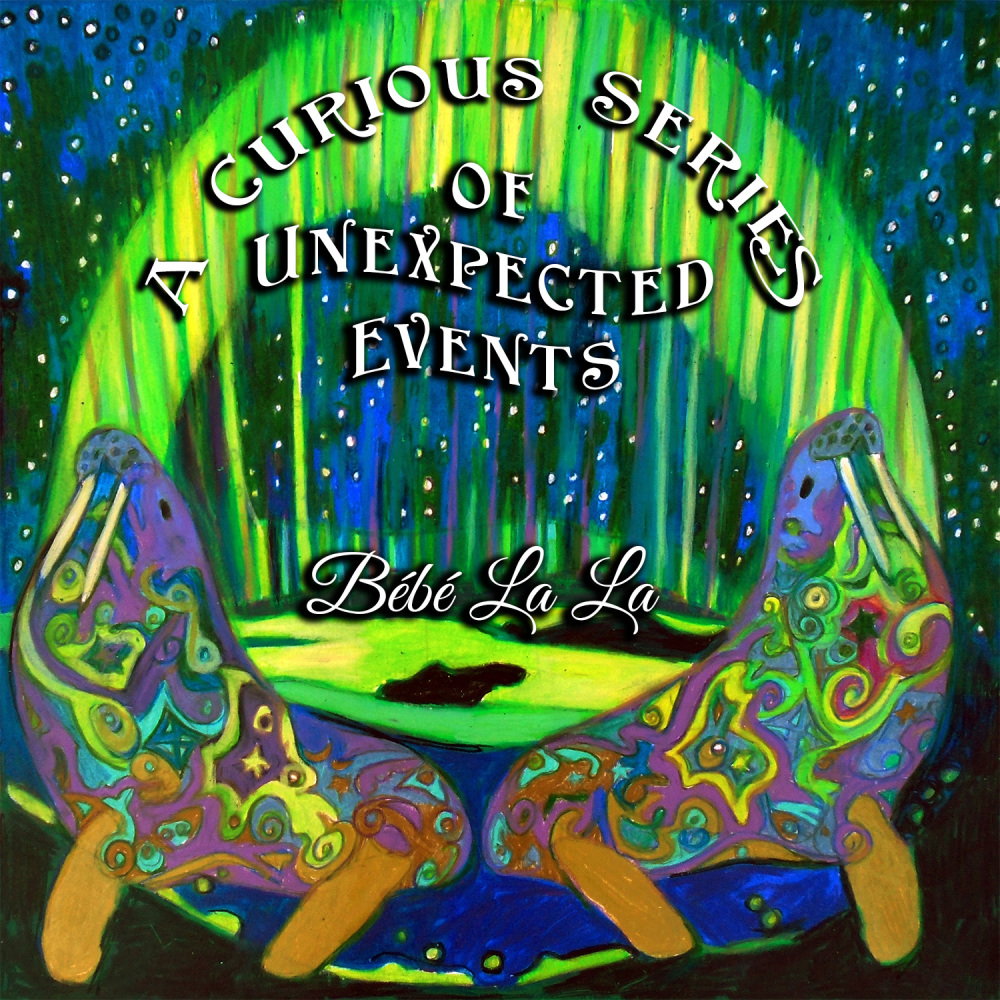