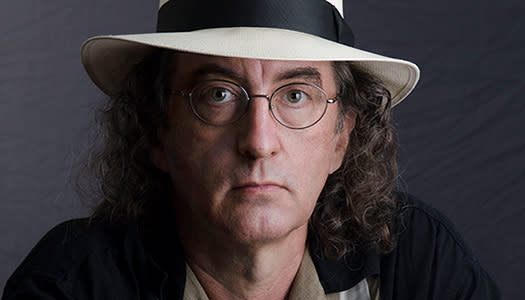 The famously political songwriter James McMurtry has been keeping a close eye on the troubled Trump administration from across the pond while touring overseas. "A few years back, I put out a song called 'Cheney's Toy,'" McMurtry explains. "It was often misinterpreted due to a reference to an unknown soldier. People thought I was calling the soldier 'Cheney's Toy' when I actually was referring to then-President George W. Bush. It seemed to me that Cheney was the puppeteer in that administration, while Bush was the puppet, the toy. At several shows during my current tour of the UK and Europe, people have called out for me to sing, 'Bannon's Toy.'"

Fans hoping for more sociopolitical commentary from the singular songwriter got a taste with his recent single "Remembrance." ("It's election time, but I couldn't get my head around modern politics," McMurtry says of the song. "Perhaps history holds a lesson or two.") Meanwhile, the longtime Austin resident continues riding waves of universal acclaim for his latest offering Complicated Game. "At a stage where most veteran musicians fall into a groove or rut, McMurtry continues to surprise," Texas Music magazine recently noted. "[Complicated Game] is a collection of narratives as sharply observed as any from McMurtry, but with a contemplative depth that comes with maturity."

McMurtry tours year round and consistently throws down unparalleled powerhouse performances. The Washington Post notes: "Much attention is paid to James McMurtry's lyrics and rightfully so: He creates a novel's worth of emotion and experience in four minutes of blisteringly stark couplets. What gets overlooked, however, is that he's an accomplished rock guitar player... serious stuff, imparted by a singularly serious band." 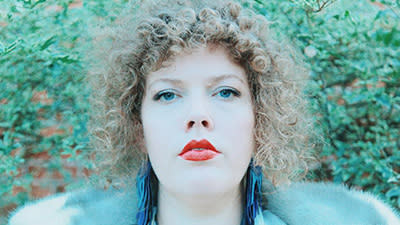 Bonnie Whitmore learned her way around country music early, touring at the ripe old age of 8 with her parents and sister in a traveling roadshow cheekily titled "Daddy & the Divas." Bonnie learned to play the bass and her sister (Eleanor Whitmore of the Mastersons) took up the fiddle. As much as she loved playing with her family, the older she got, the more she wanted to strike out on her own. As her teen years progressed, Whitmore began working as a session player with other local musicians, while continuing to perform with her family. Now a respected solo singer-songwriter in her own right, Whitmore has released three studio albums.